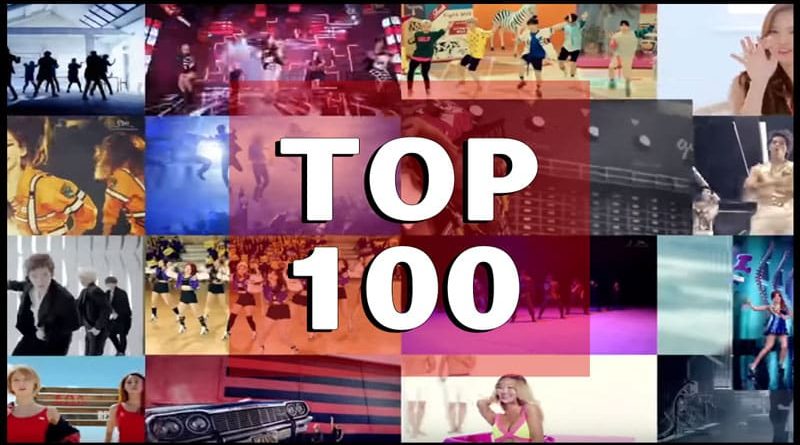 I’ll show you my favorite kpop songs. It’s kpop songs that swept through the year 2017. There were so many great songs that it was hard to choose. 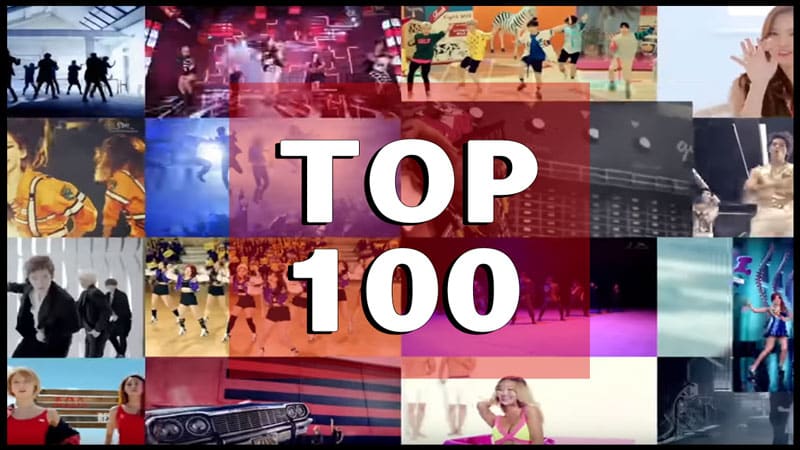 Korean kpop music seems to have a very diverse genre. There are sweet music and exciting dance music. 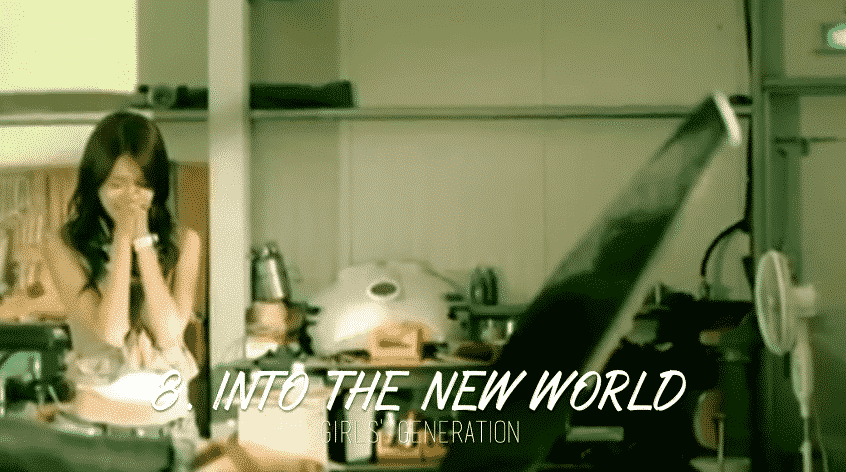 The Girls’ Generation group is still very popular. I think you’ve heard it all once. 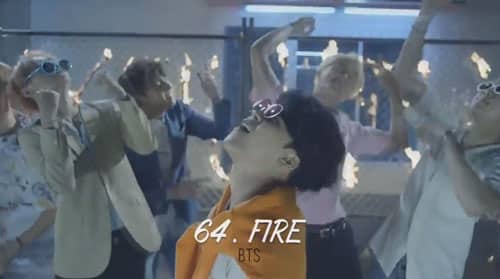 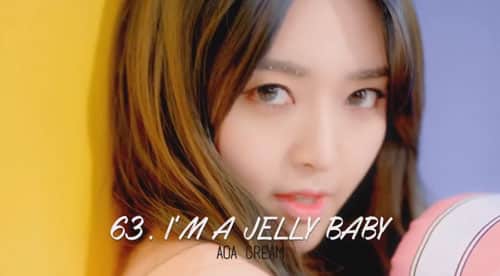 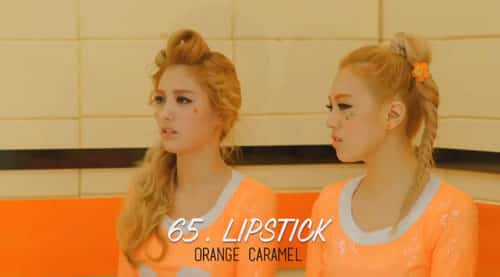 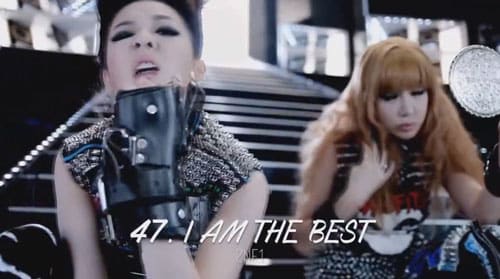 I think for a lot of people, SNSD was their introduction to kpop (at least that’s how it was for me and my friends – first SNSD then bigbang, shinee, super junior, etc) because they were one of the groups that really opened up kpop for international fans, and it’s nice to see so many songs from them on this list! i understand why most top 100 lists only really include songs from the past couple years (tastes change, sometimes songs start to sound dated, and some people making the lists just weren’t interested in kpop back in like 2010) but I’m really happy this one includes more than just new songs/groups ^^. snsd are still the queens

kpop I feel it heals me when I listen to music. Besides the music I introduced, there are various music, so if you have any questions, please listen to the music on other pages.

Difference between KPOP and JPOP, which is the best?
gfriend - time for the moon night (ENG) 여자친구 밤 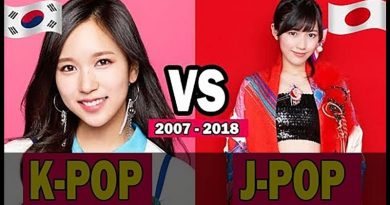