BTS’ Jungkook has become the only Asian figure to be included in the Top 10 Most Handsome Men in the World by the American media outlet, Gazette Review.

Gazette Review selected the Top 10 figures of 2018 for various industries including sports, TV programs, etc. Among these lists, Jungkook has secured a spot on the Top 10 Most Handsome Men in the World. According to the outlet, the candidates for the list were selected based on not only their looks but their smarts, success, class and money through extensive surveys and listings.

Jungkook, who ranked No.9, was praised for his wide range of talents on top of his stunning looks. 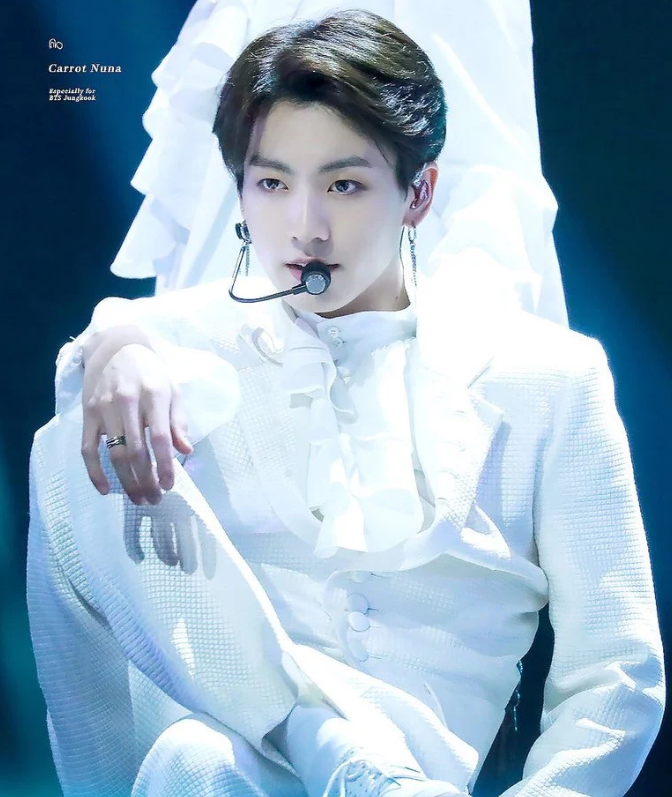 Meanwhile, Jungkook has also recently been going viral for his heart-stopping entrance at the 2018 MAMA in Hong Kong.

Who is the most handsome member of BTS?
BTS Wins Artist And Album Of The Year At 2018 MAMA With 10 Awards In Total