They are all beautiful, each in their own unique way. However, I feel that I have to stand up for a few of them.

Taehyung (V) is considered to be the most attractive, due to Korean standards. Look at the guy, he’s basically an anime/manga character come to life….

Except he is still one hundred times hotter and more charming: 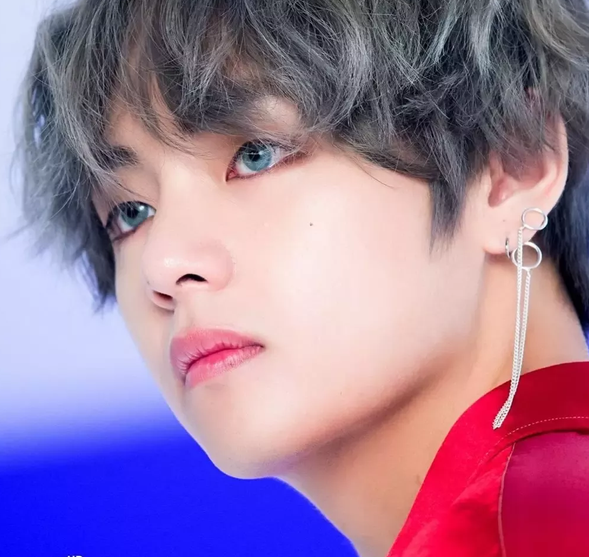 Jin is considered the same way, and there’s really no question why. Just look at this prince:

In addition to V and Jin, Jimin is also considered super attractive. He was very insecure about his cheeks and weight before, but I think he’s better about them now especially after he went on his diet to lose weight. I think he’s the most self-conscious about his looks, although he really doesn’t need to be. Correct me if I’m wrong, but the man is practically the definition of sex appeal: Jungkook is also considered attractive. Since he’s the youngest of the group but is also an adult now, the golden maknae can blind us with both his cuteness and his sexiness at the same time: Next we have Min Yoongi. I don’t believe he gets as much attention as the ones above, although I can’t understand why. Look at his beauty: Min Yoongi is a very sweet and beautiful cinnamon roll. Even though he isn’t as applauded for his physical beauty as V, Jin, Jimin, and Jungkook, he is still considered handsome (although not as much as he deserves).

However, I think it’s RM and J-Hope that are really underrated when it comes to their physical beauty. You can’t convince me that the way he raises his eyebrow doesn’t look hella sexy. You can’t tell me that his dimples aren’t to die for, or that his smile doesn’t make you sorta melt inside. Our leader isn’t any less beautiful.

Then there’s J-Hope, our sunshine. 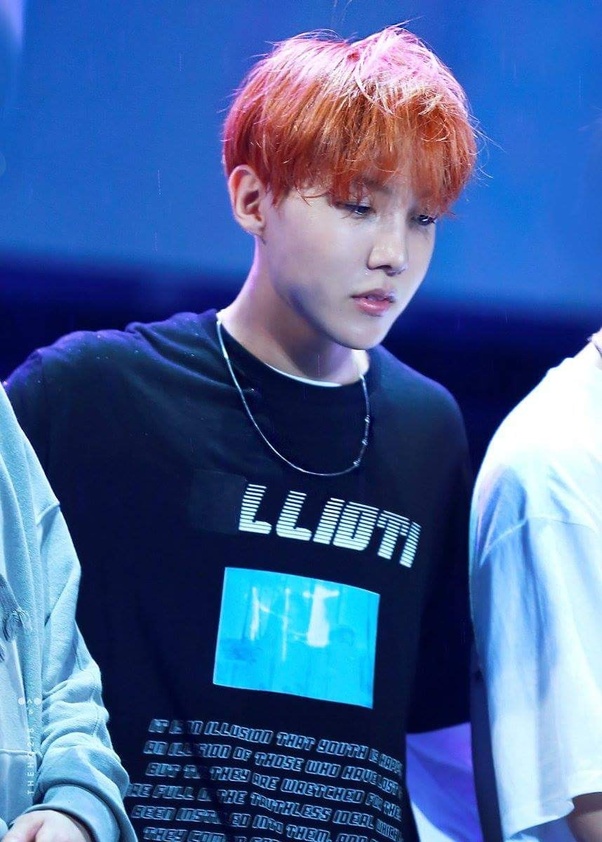 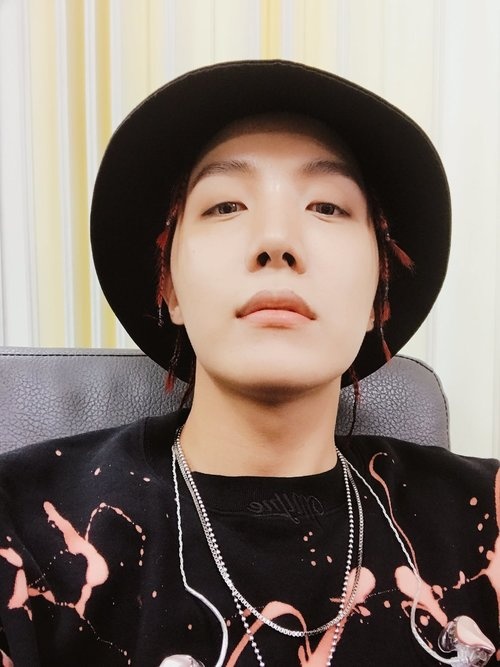 I’m surprised that I have to mention him like that, surprised that he is SOOO underrated, and especially when it comes to his beauty. He doesn’t have the typical pretty face (like V and Jin, for example), and he’s normally acting too cute to look ‘sexy’. So, when he does show his serious side and decides he wants to look sexy, he will make your jaw drop. He is seriously sooo damn beautiful and sexy.

As a conclusion, I’d like to say that all of the members are beautiful, in their own charming way.

Sorry for the long post. Maybe it’s just me who thinks they are underrated. It just hurts me very much when I hear someone call RM “ugly” or J-hope “the ugliest member of BTS”. BTS are Beautiful Talented Stars… each and every single one of them.