Goo Hara’s Confession about the Assault Involving Her BF + Photos 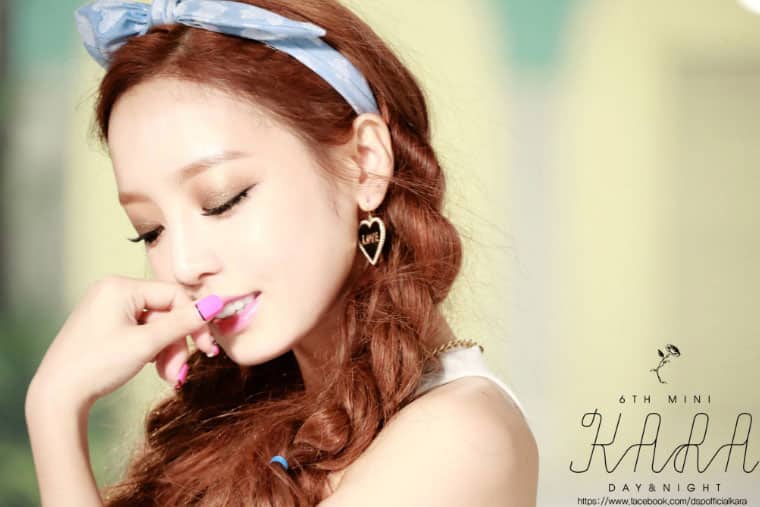 On September 17th, photos of Goo Hara in the hospital were revealed — and they surely make fans lost for words. in the photos shared, Goo Hara’s got wounds on her legs, hands, and other parts of her body. 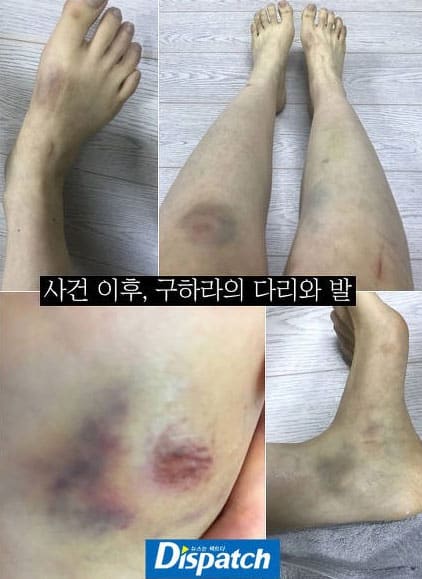 previously, the boyfreind said that he is the victim; that Goo Hara harassed him. However, now that the photos have been released, it seems like the truth slowly starts to be revealed. 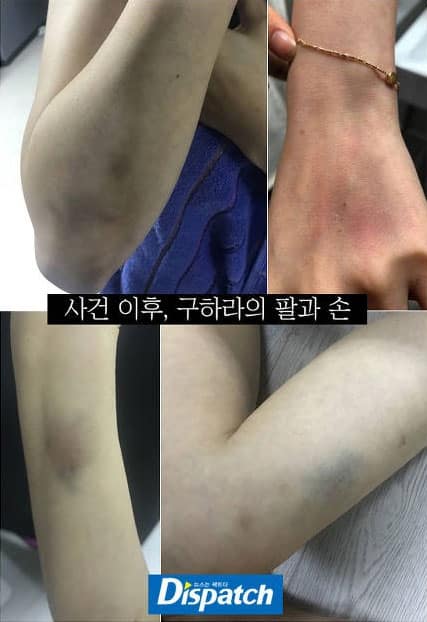 One of Goo Hara’s juniors has also now confessed, “At that night, Goo Hara asked me to sloop together 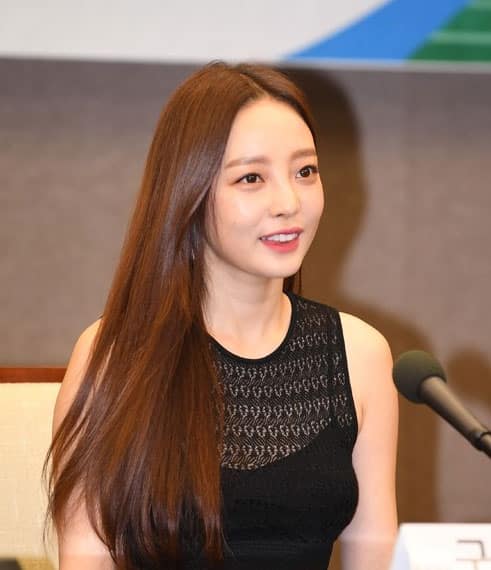 We slept in the same room and i woke up because i heard her boyfrend came in and yelled at her ‘Can you even sleep at the moment like this?’ iwas pretendingt to be slooping. He sounded like he was drunk.”

Goo Hara said, ” He (the boyfriend) pushed me to the whiteboard and he threw the air purifier

We fought much. It caused wounks on me. “In an interview, the artist also revealed, “I know that I did wrong. 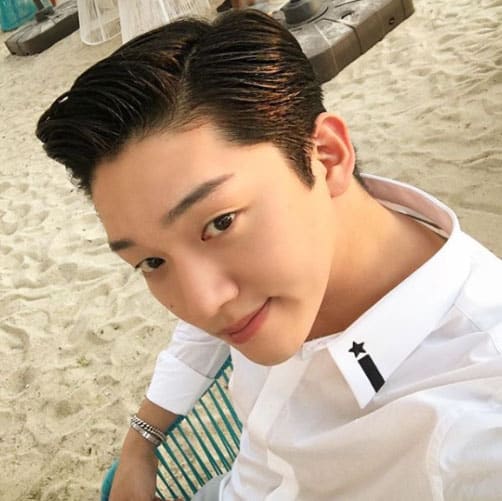 There’s no need to explain about that and i am sorry. i don’t wnat to be the talk of the public again. i am also embarrassed that i have to do an interview about something like this.

However, the truth has to be revealed. Even if Icannot promote (as an artist again), I don’t think it’s impossible.”

The investigation is still in the process right now